A few words from our clients. 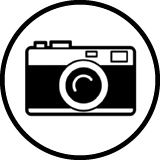 All Photos Are Of Actual
Watches For Sale. 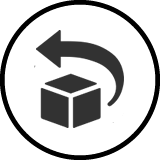 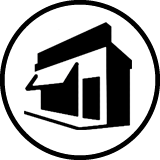 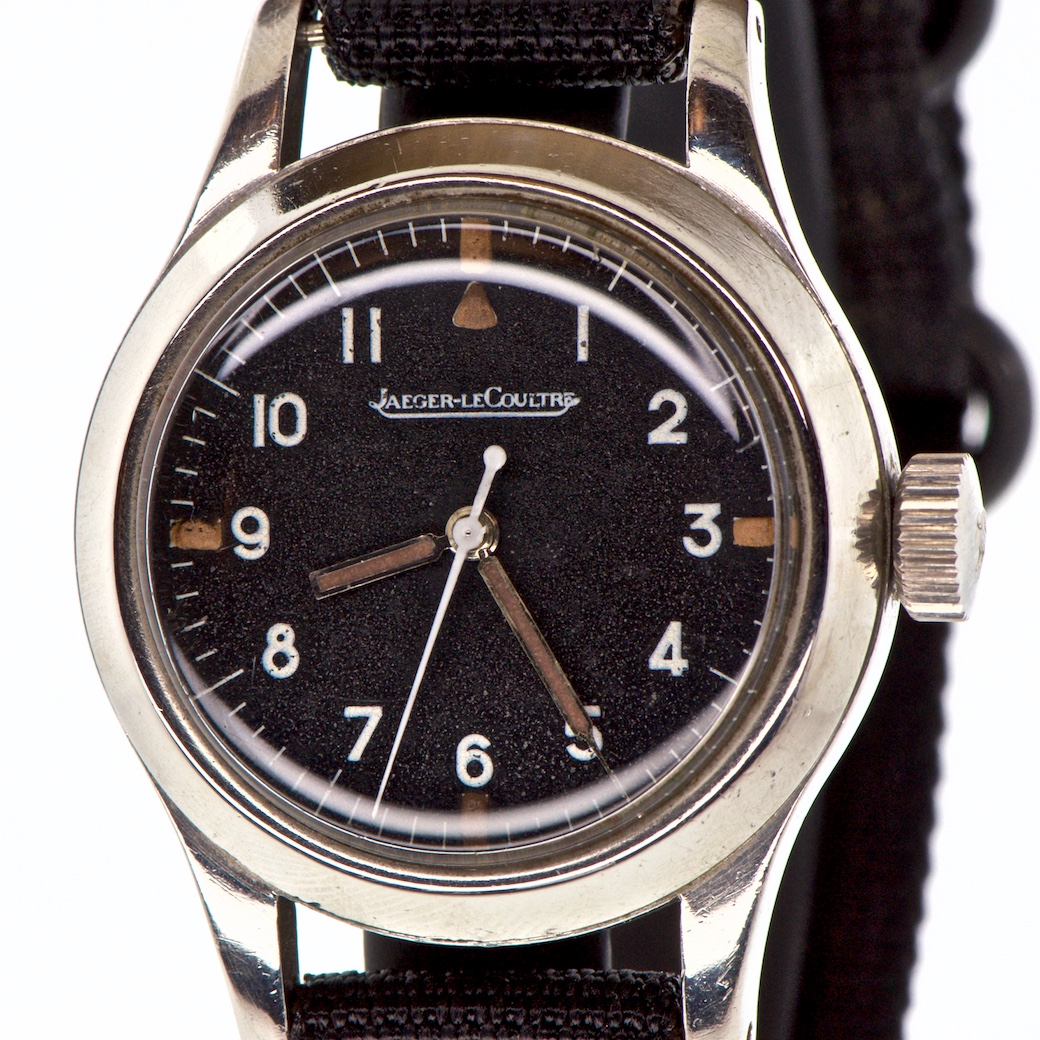 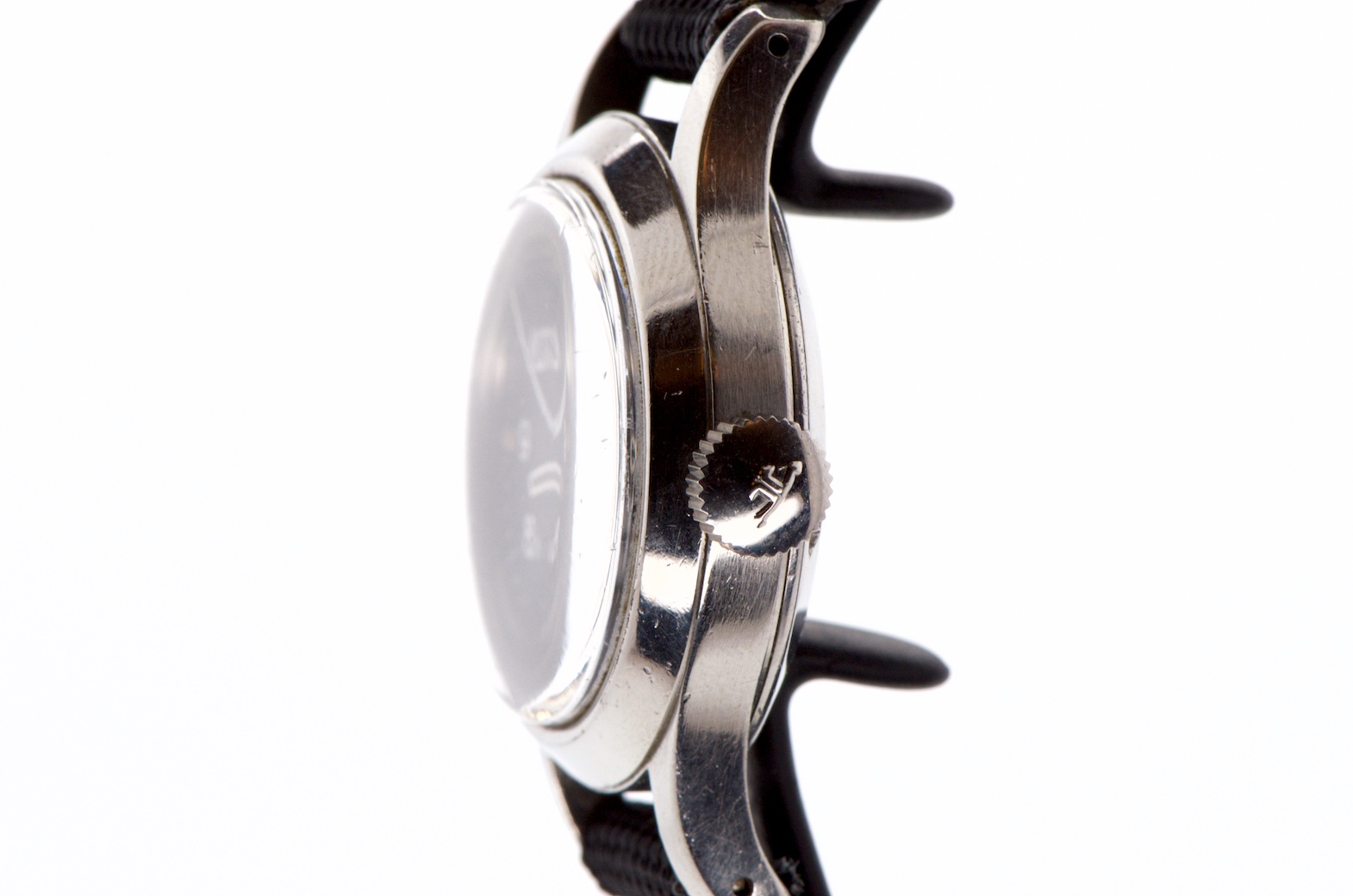 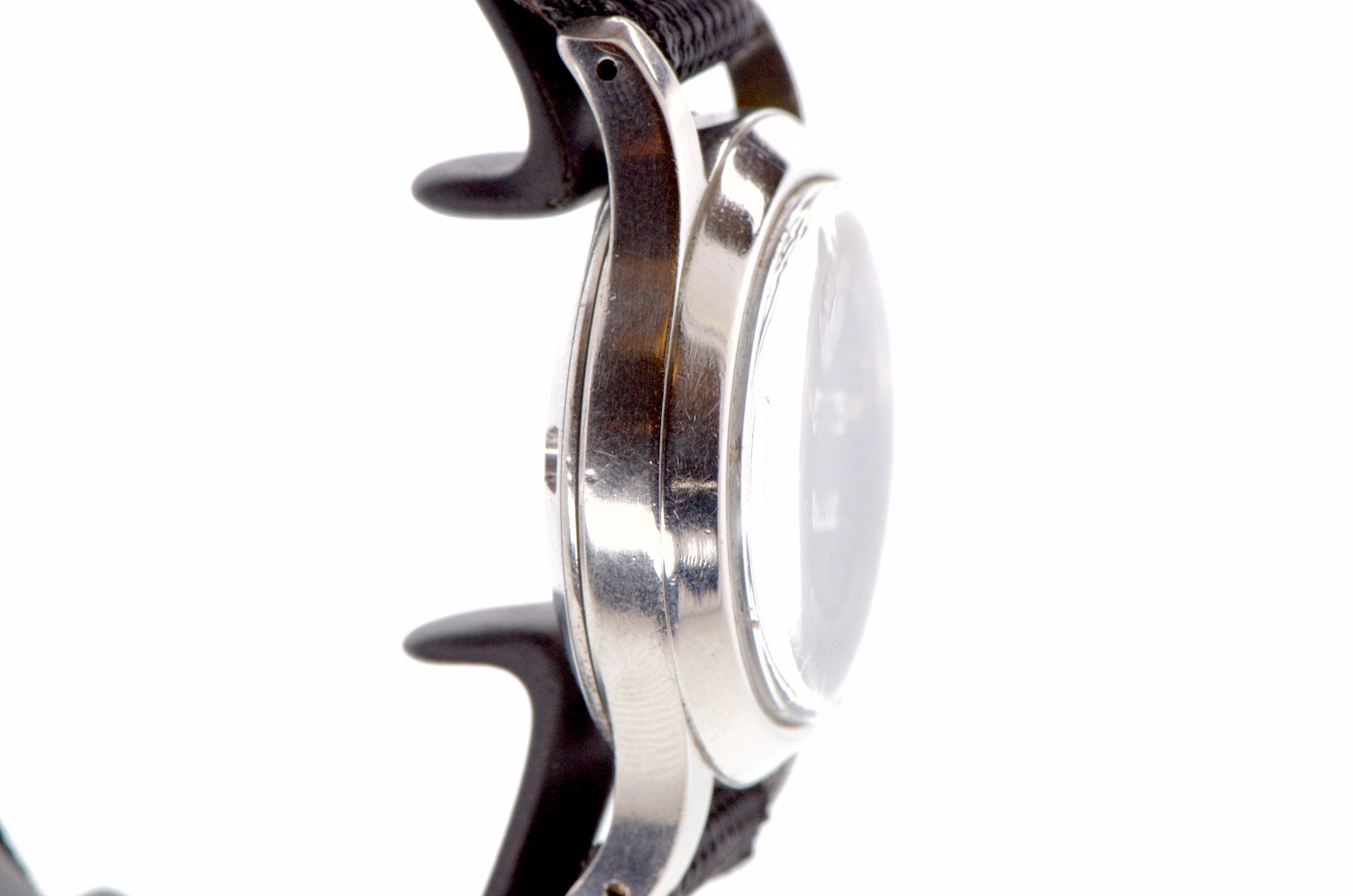 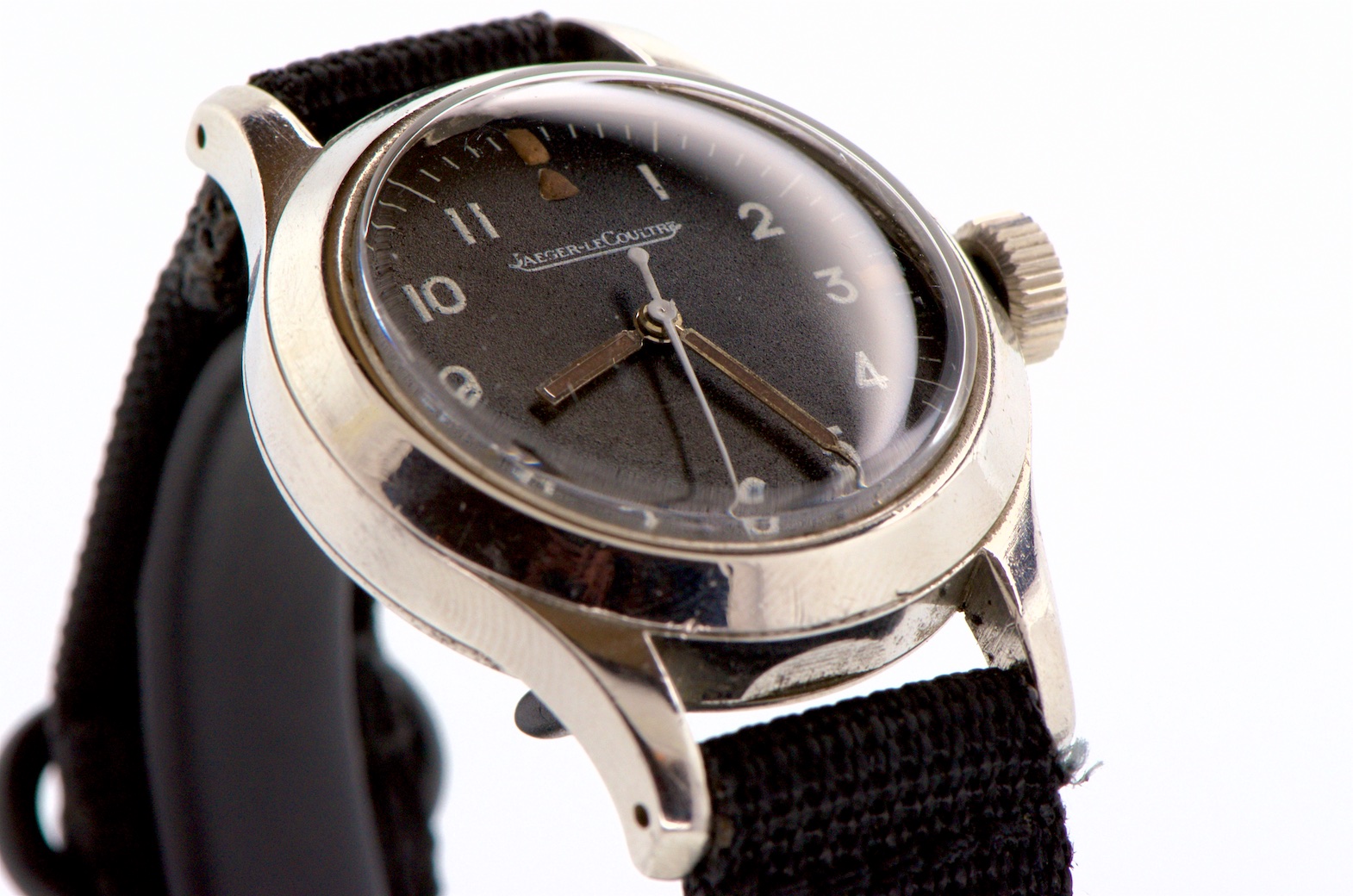 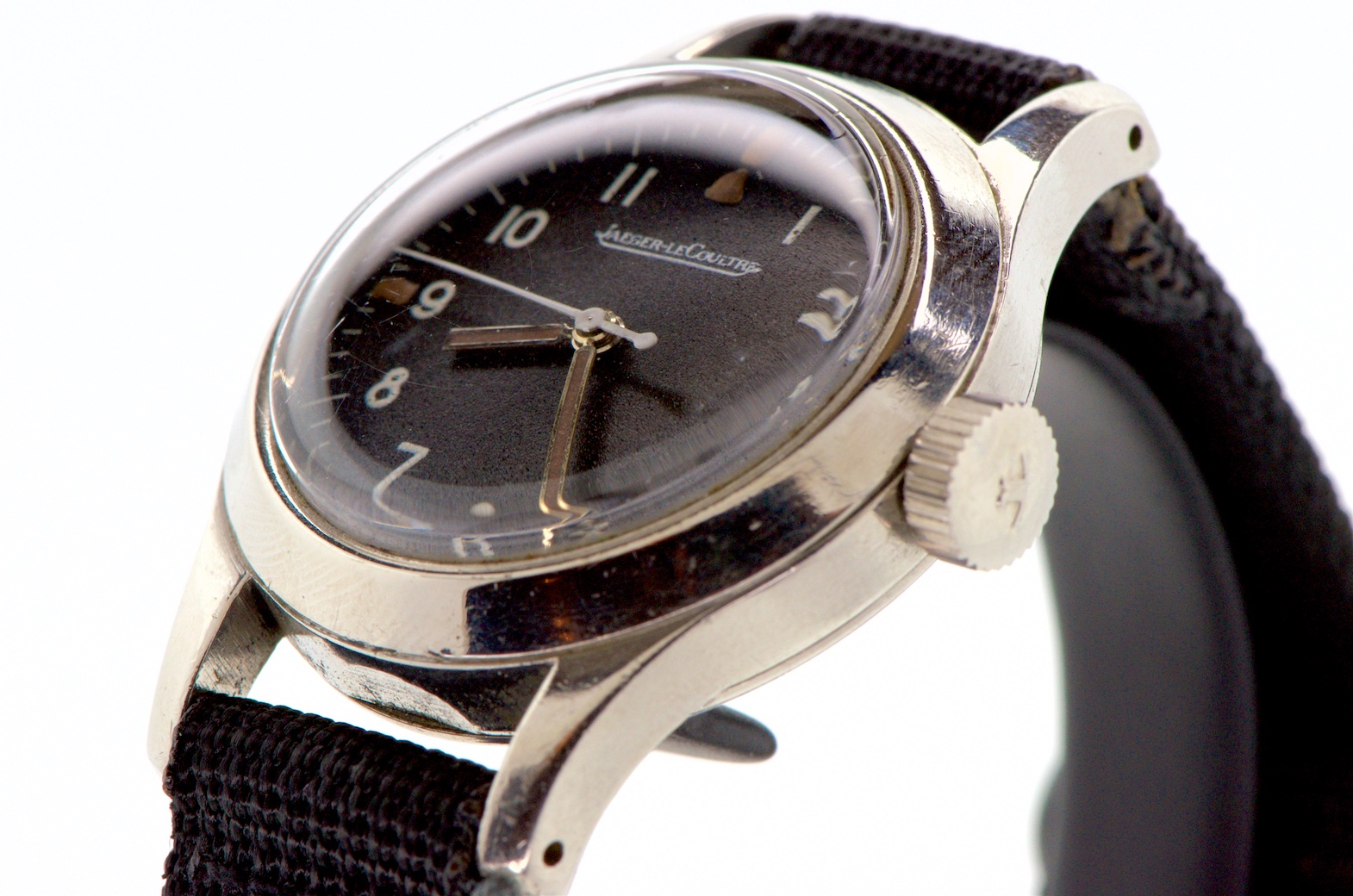 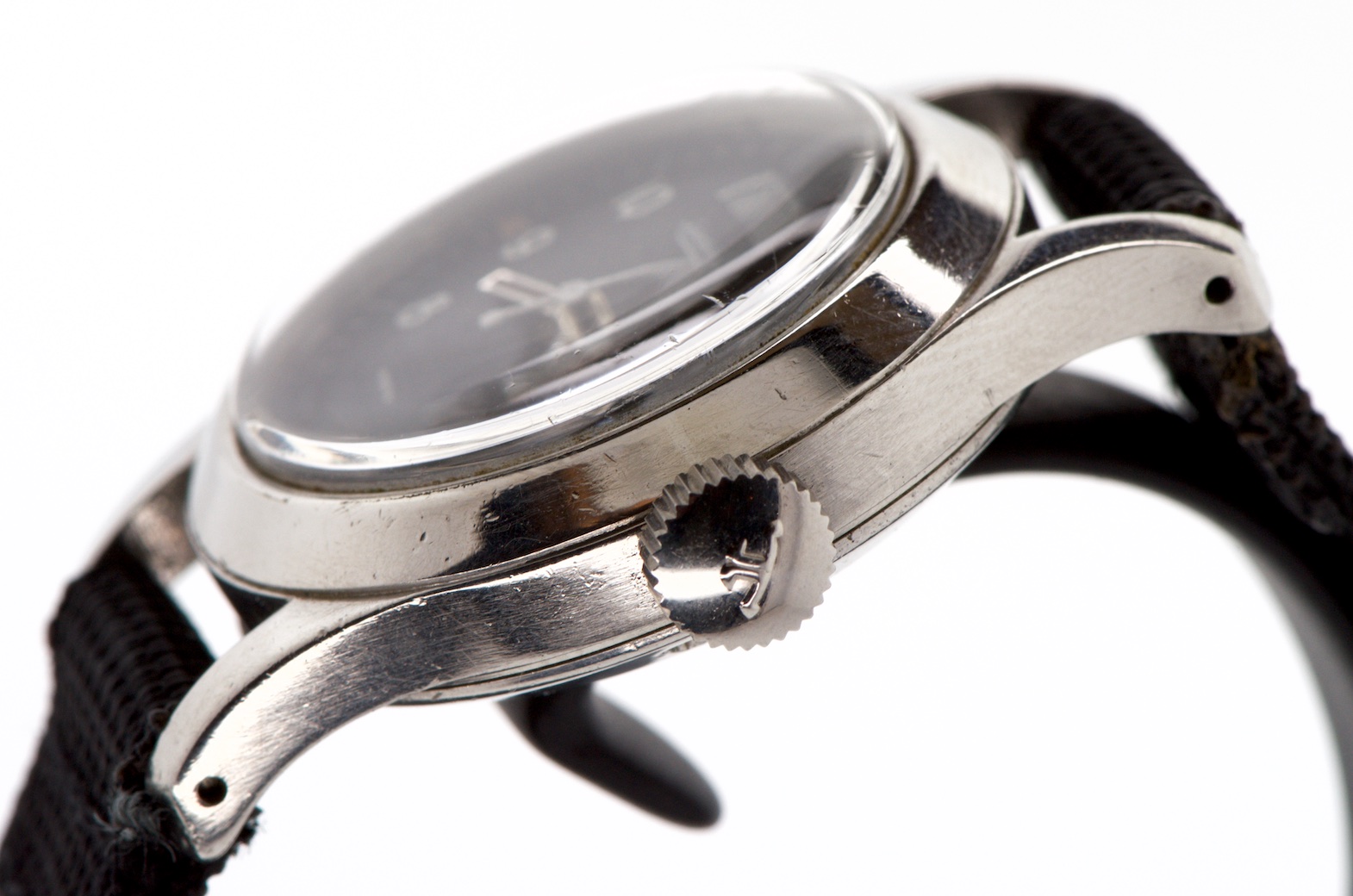 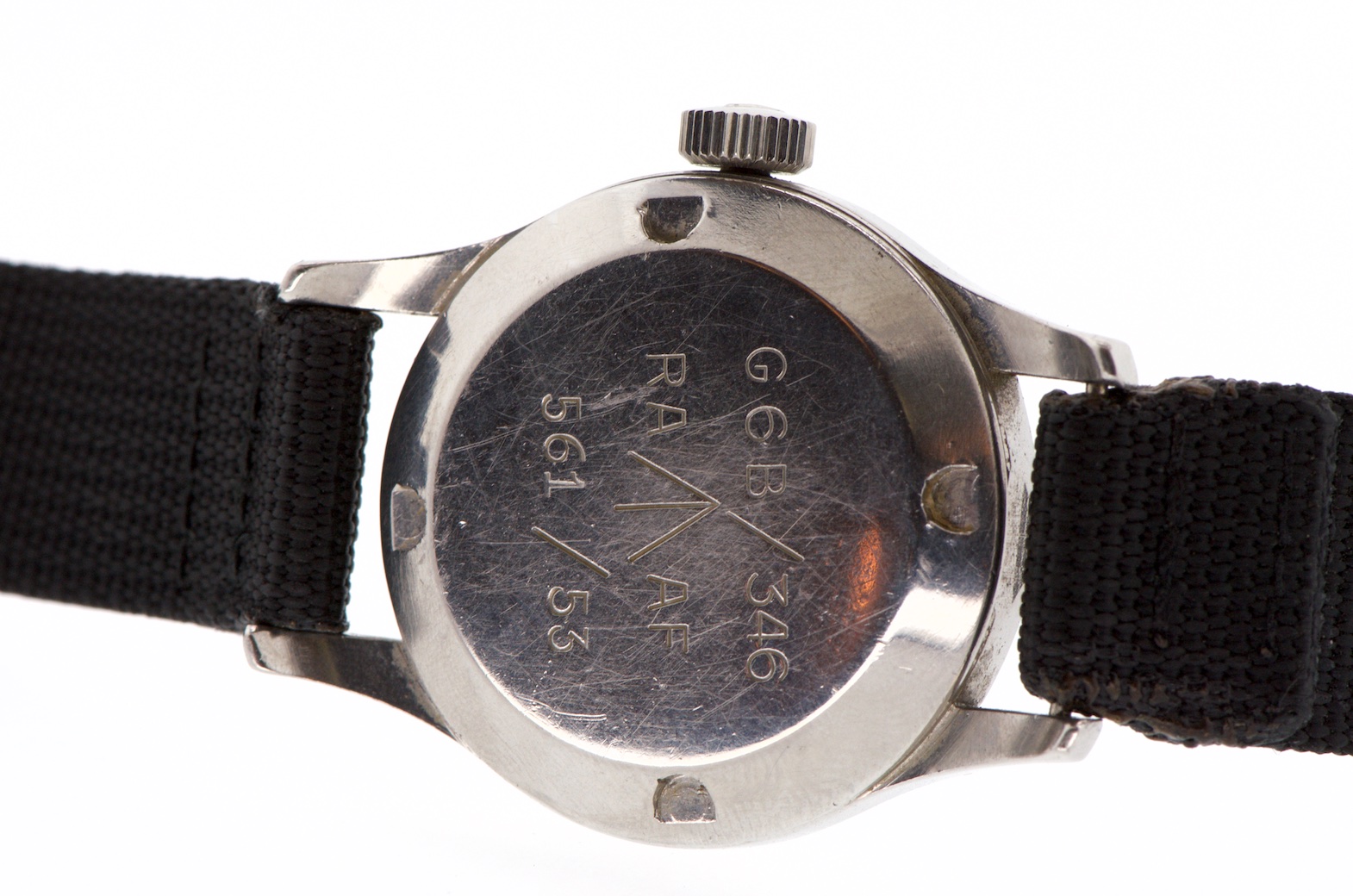 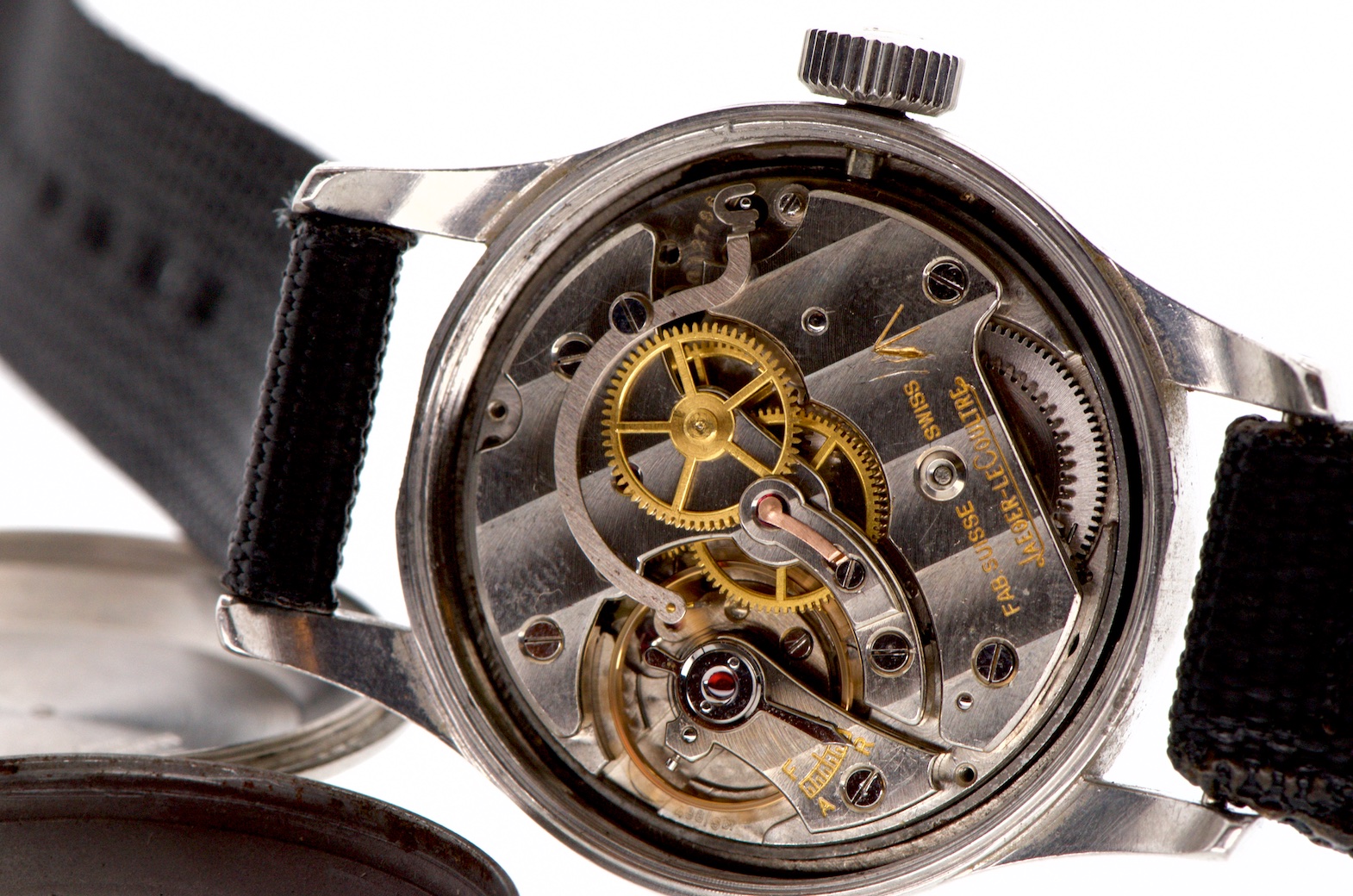 Manufactured by International Watch Company and Jaeger-LeCoultre, the Mark XI reference is the quintessential military tool watch. Production numbers of the reference were typically limited; the largest being approximately 8,000 examples from IWC. The JLC Mk XI ‘RAF’ is scarce by comparison at 2,950, but rarer still is the Royal Australian Air Force Jaeger-LeCoultre Mark XI ‘RAAF’, limited to approximately 1,020 originally issued, of which far fewer remain in the market today.

The Royal Australian Air Force (RAAF) made three separate purchases of the Mk XI Navigators’ watch with Store Reference Number G6B/346; the first two coming from Jaeger-LeCoultre in 1950 and 1953 respectively. The separate purchases had distinct case-back markings; the later examples from 1953 are marked "G6B/346", “RA AF” (with center broad arrow), and a sequential serial number (362) with the extension "/53" for the year.  Of the 1,020 of these pieces purchased by the Royal Australian Air Force (indicated by the ‘RAAF’ designation), 600, of which this is one, come the second series from 1953.

The Jaeger-LeCoultre Mark XI, alongside its relatively more common sibling, the IWC Mark XI, is perhaps the finest military mechanical timepiece ever produced. It can certainly lay claim to being the original Pilot’s watch, and one of the most expensive commissions by a military, anywhere. Originally issued by the British Ministry of Defence (MoD), and later the Royal Australian Air Force (RAAF), these watches were made to the very strict 6B/346 specifications, and as such, are of an incredibly high quality. Typically issued to military pilots, the “RAAF” Mark XI’s were first introduced to navigators in the Royal Australian Air Force (RAAF) in 1950. It is one of the rarest Military issue watches in existence.

If you have any questions, please fill out a form below and a team memebr will get back to you as soon as possible.

We are Australia's Foremost Experts In Re-Finishing Rolex & Omega Watches. 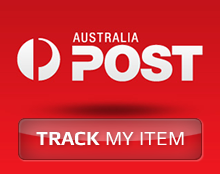 Shop for watches at